Preparation is king. Before you travel, here’s your Tanzania Trip Checklist.

The local currency in Tanzania and Zanzibar is Tanzanian Shilling (TZS), with on average, the exchange rate to get you 2000 TZS = 1USD as a rule of thumb. Cash is still the king in the area, so be prepared. Interestingly, unlike other common currencies, it’s pretty difficult, if at all possible, to find TZS available to buy abroad. Based on our research, it seems that it’s a government regulation, hence against the Tanzanian law, to import or export more than 100USD worth of TZS from/to the country. This being said, the second most popular currency in Tanzania is the US dollar, and it’s widely accepted across Zanzibar and the mainland.

However, something very important to keep in mind is that your USD notes need to be released be 2006 edition or newer, otherwise the locals might refuse to accept them, or the best case scenario exchange bureaus would buy those at a lower rate than the official one. We’ve asked few times on why’s that, with no concrete answers there, thought it sounded like this is due to some of the country’s trade agreements and bank regulations.

Tourist Visa and Visa on arrival

It’s a good idea to check if you require a tourist visa for Tanzania well ahead of travel date. For most countries though, a visa upon arrival application is possible, and a widely used option. It costs 50 USD per person, accepted in cash or card payment, however please be advised that depending on your carrier and flight departure destination, you’d be asked to pay in only one of the two payment, or you risk to not get change back.  No need to bring ID photos with you, as they take yours on webcam on location. You’d need to fill out an arrival forms before queuing for passport check, so make sure you have all the information needed on hand. Such as your flight details, return tickets confirmation, accommodation address and details, and of course all the personal passport information.

Tanzania has been stated clear of Yellow Fever epidemic by the WHO, meaning that there is no risk of getting the disease when visiting. However, the vaccine is required if you’re arriving from a country with risk, or your stopover through such a country has been over 12 hrs. Other than that, all the usual vaccines and boosters are recommended before traveling. Make sure you check with your GP at least a month ahead of your trip, as some of the shots can trigger some intolerance and general tiredness, as well as may require some time before fully kicked in. In the Yellow Fever case, Tanzania entry requirements state a minimum of 10 days prior travel dates is needed for the Vaccination certificate to be considered valid.

Make sure your phone is unlock to allow using different network providers SIM cards. Recommending Zantel in Zanzibar, and Vodacom for Tanzania, as their pricing and coverage seem like give you most out for your buck. It’s a pre-paid service, where you add credit/top-up, and you can select a fixed period plan to go with it as well.

Believe it or not, the messaging app is one of the most common contact option in Tanzania and Zanzibar as well. Pretty much every business and person uses it, and it’s very handy to it have set up and up-to-date prior to arriving, so to be able to get in touch over text without having to have a local number.

Grab a few of these before your trip. Look for any spray or lotion with at least 50% deet content, and longer protection period. Like Jungle Formula 50 or LifeSystems Expedition 100 which you apply directly on your skin. Deet is a highly poisonous substance though, so make sure you wash it off your body before going to bed. Alternatively, you can also treat all your clothing by spraying it with special solution such as the Insect Ecran Clothes Insecticidal Spray or LifeSystems AntiMosquito Spray for Fabrics – and after dried out, they should be protected by many insect types for several weeks, even if washed. 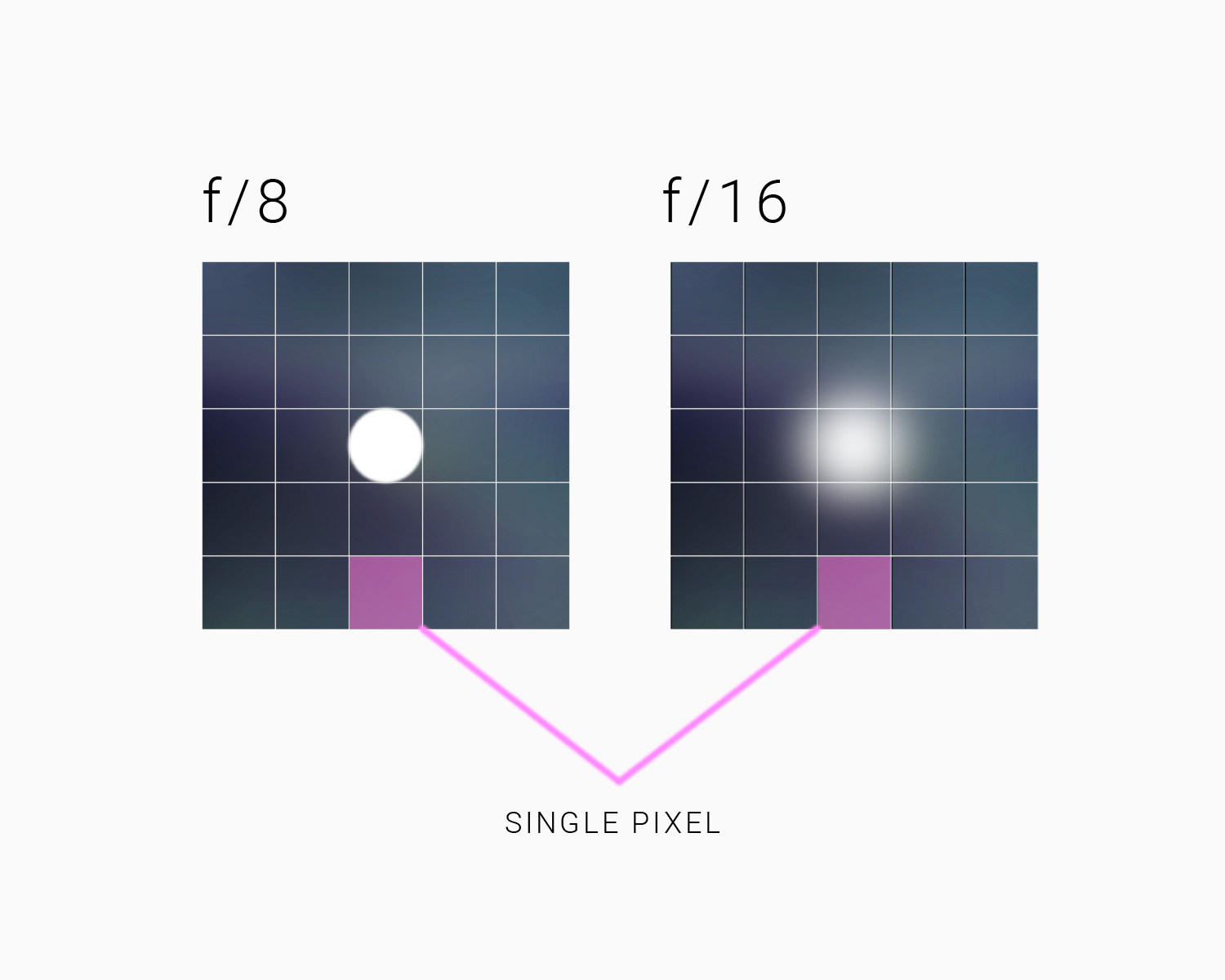 WHAT IS LENS DIFFRACTION AND HOW DOES IT EFFECT THE IMAGE QUALITY? 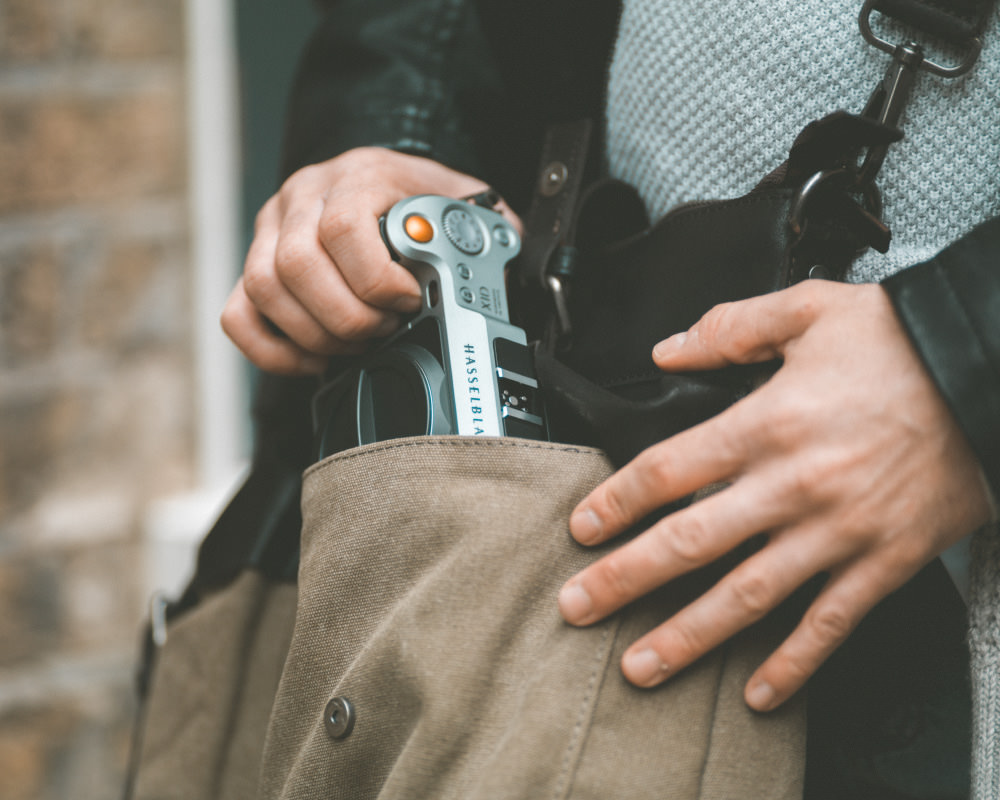 5 MUST HAVE ACCESSORIES FOR TRAVEL PHOTOGRAPHY