After having organised and completed our own road trip in the Hashemite Kingdom, here are some of the top tips and other useful information about getting around Jordan, that we think are very helpful to know before visiting. 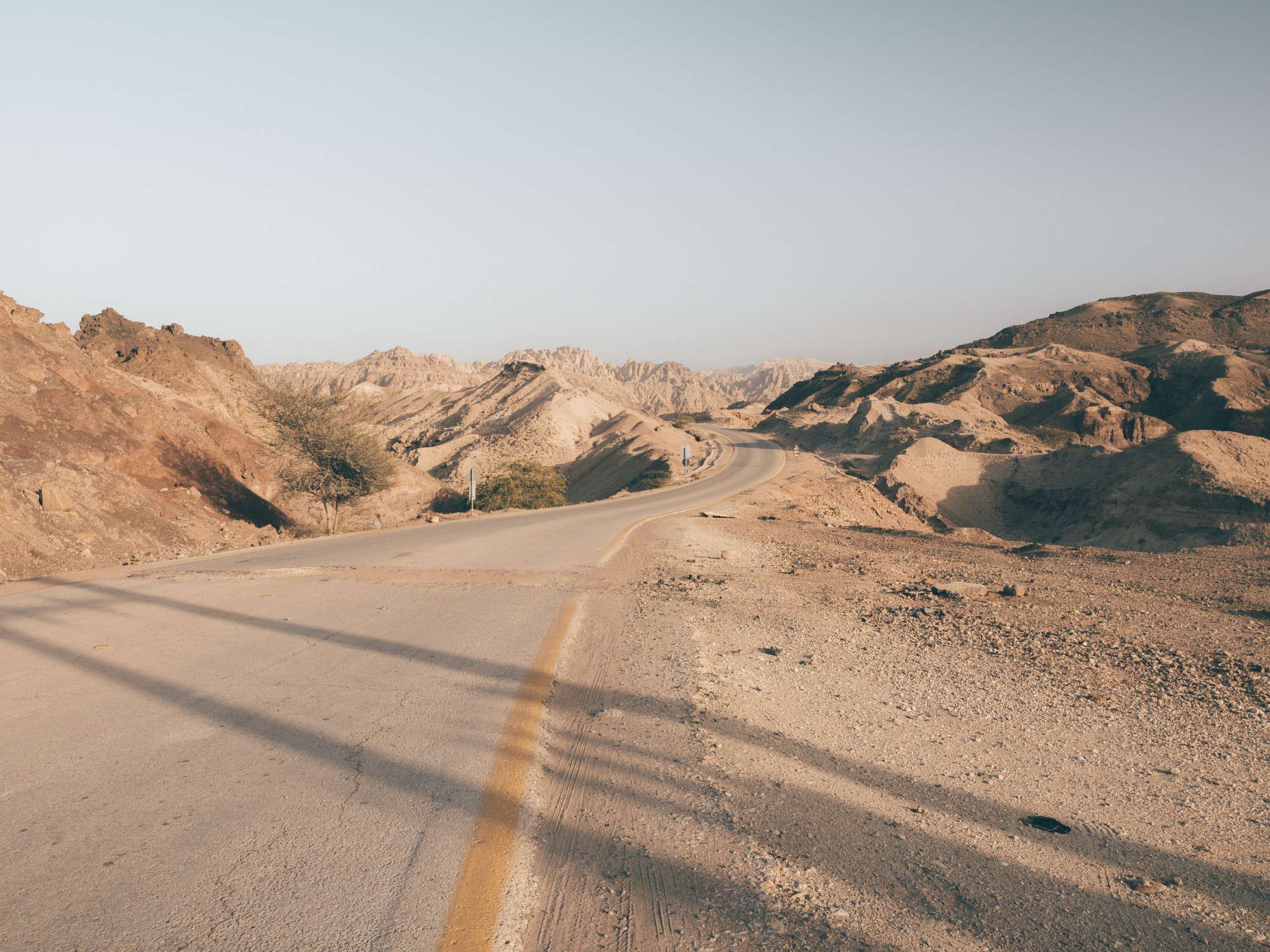 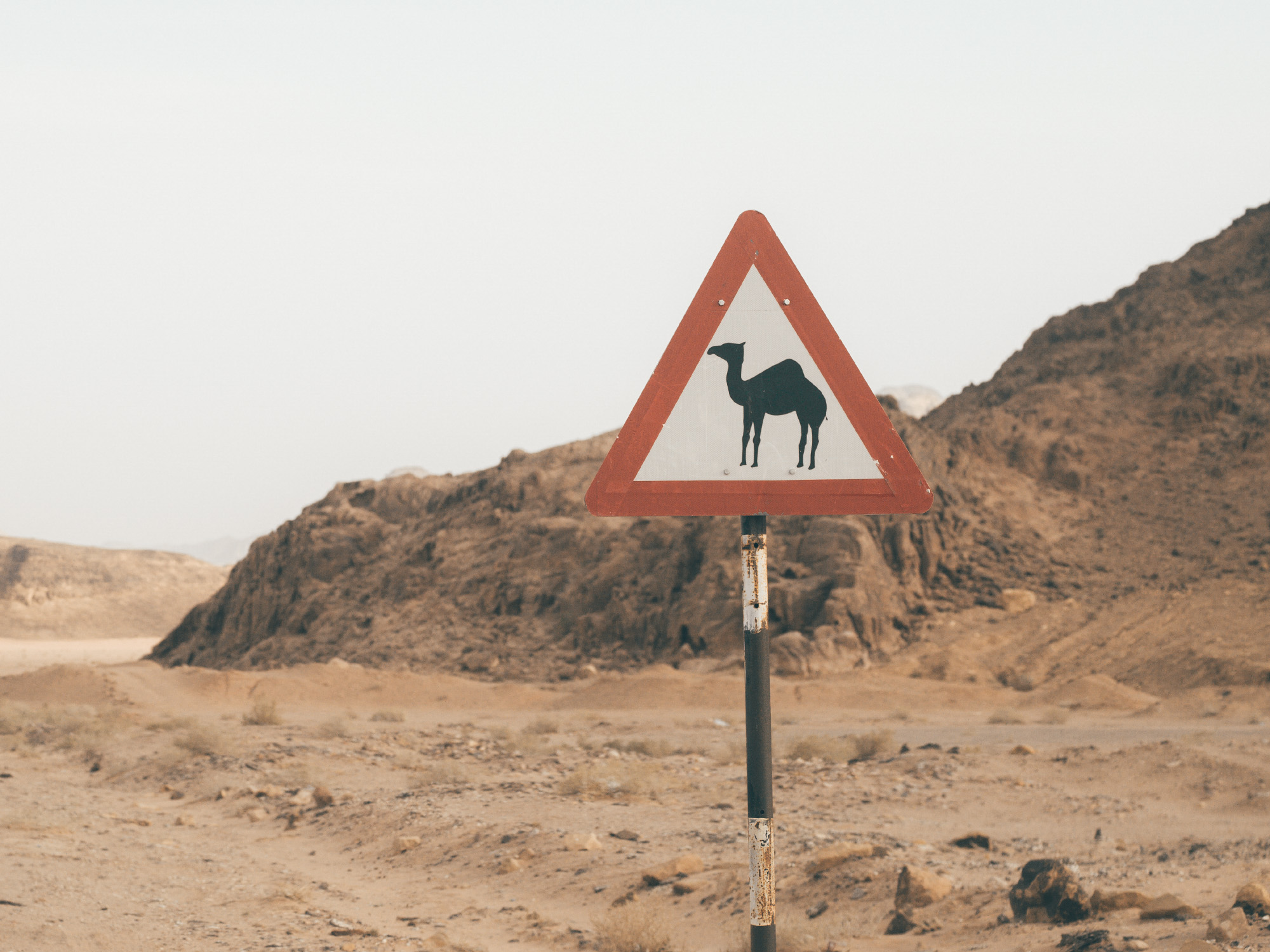 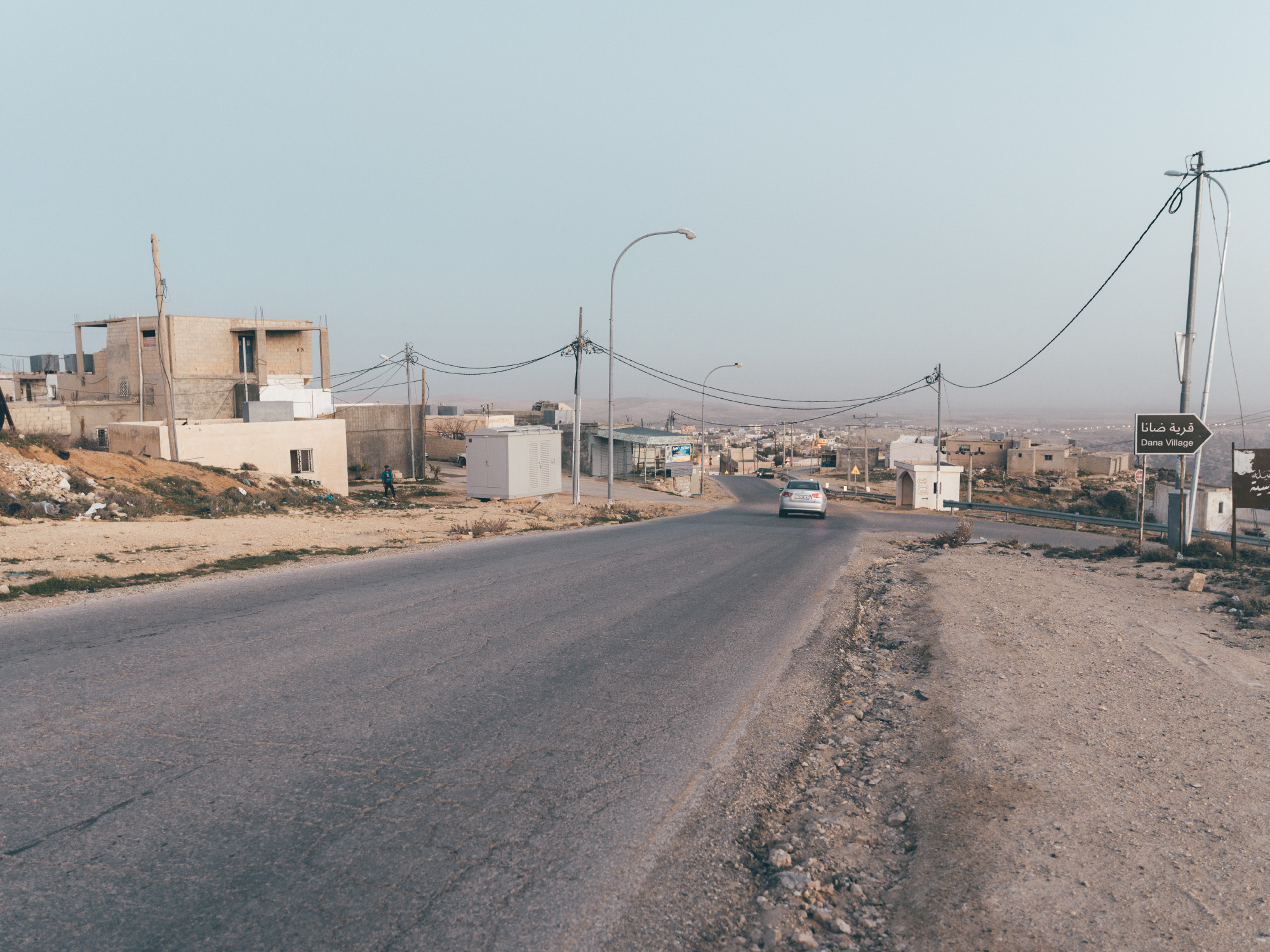 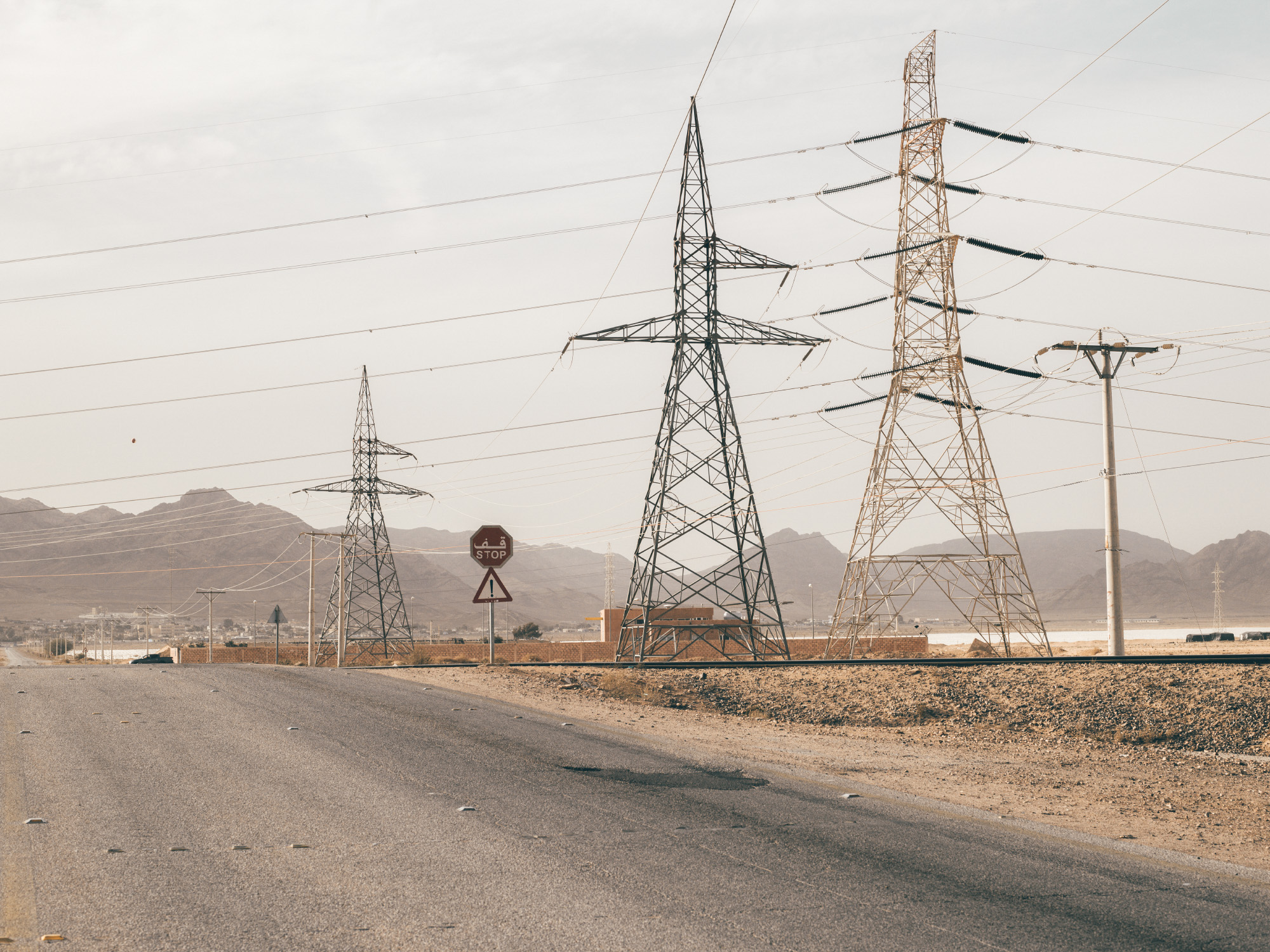 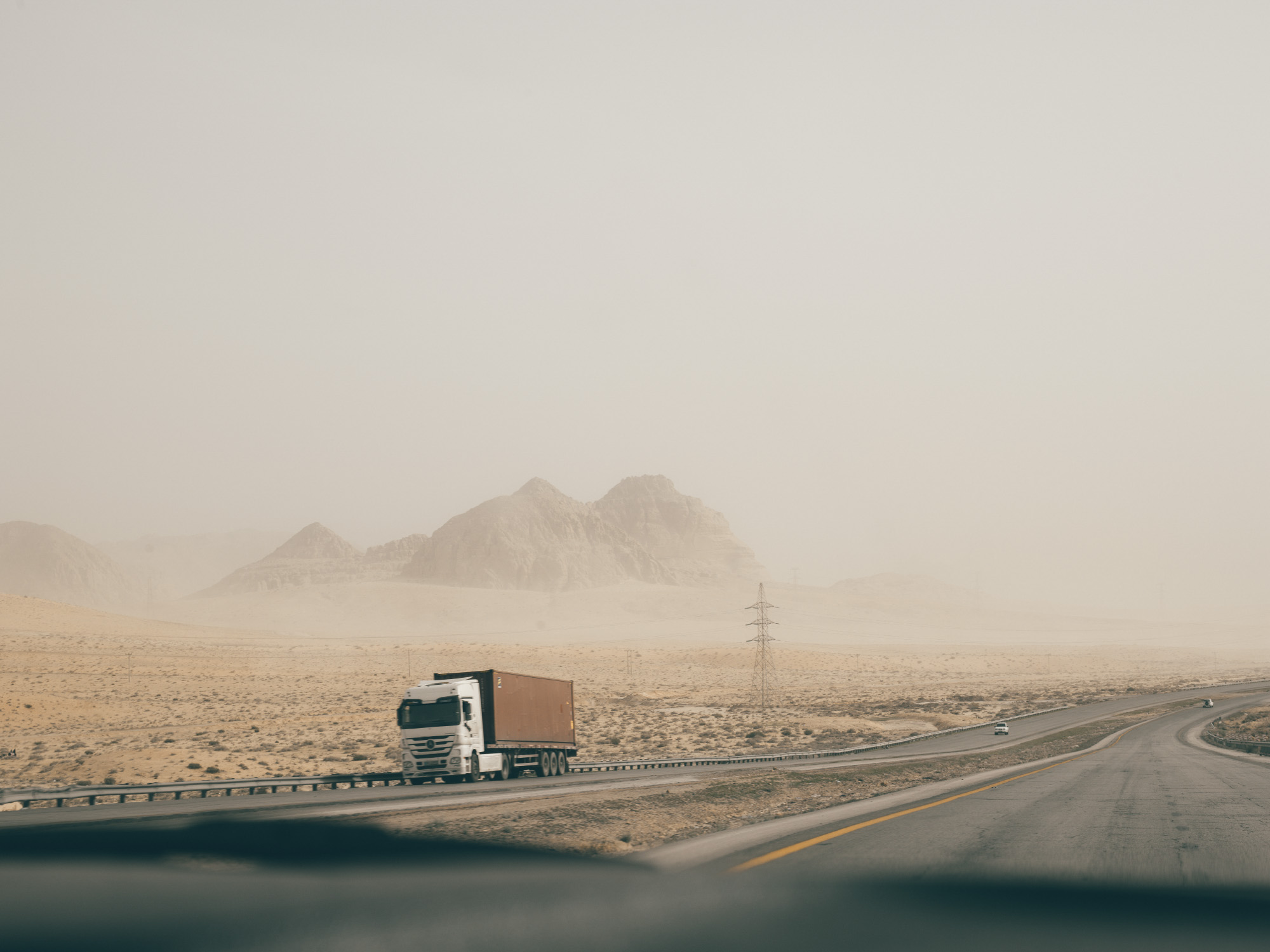 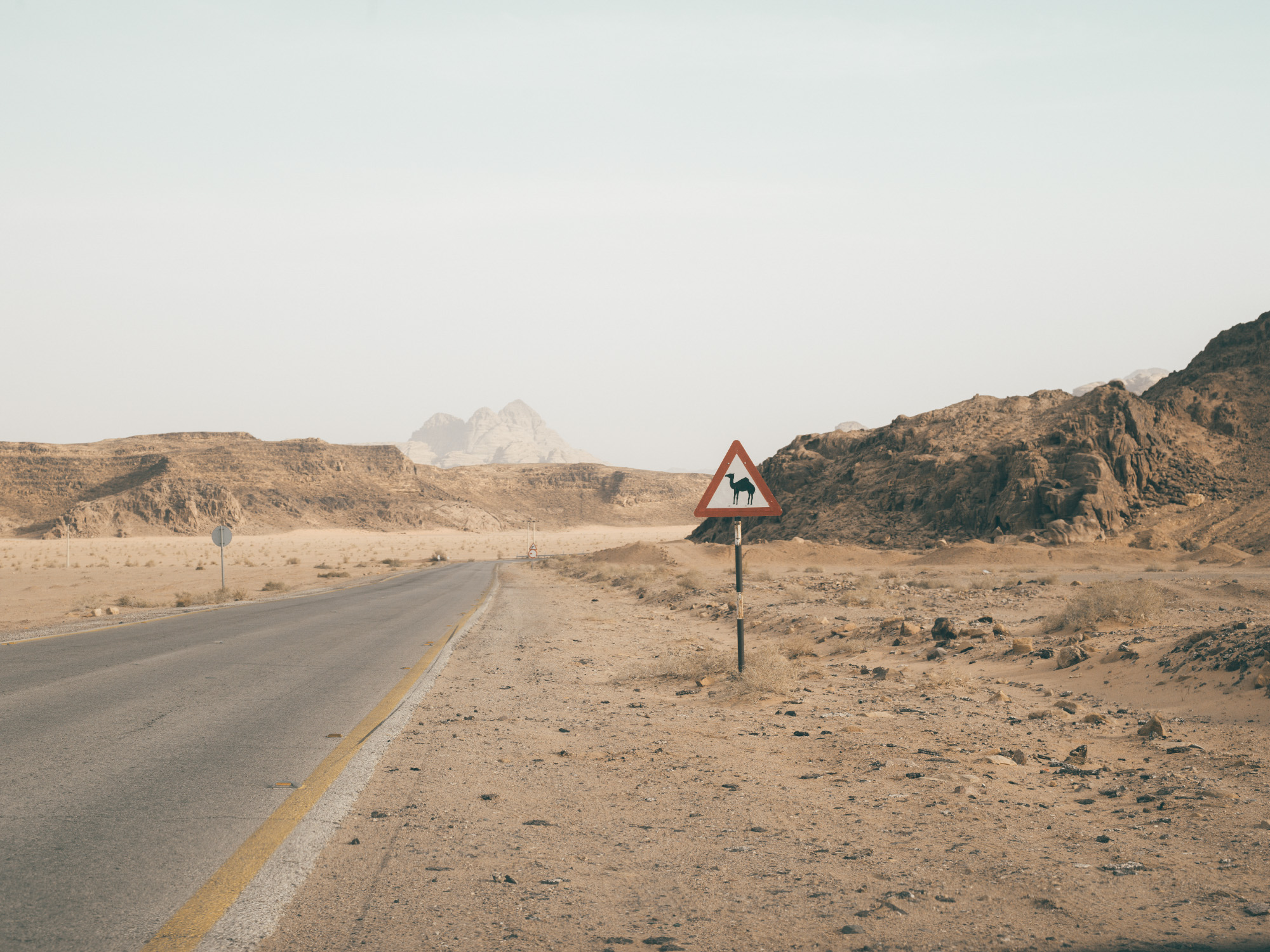 Tip – on the gas column display, usually the upper digits show the fuel amount, whereas the bottom ones convert it to price. The amount you pay should always be the lower one of the two figures. A popular scam is to be asked to pay the higher one. Don’t fall into this trap! 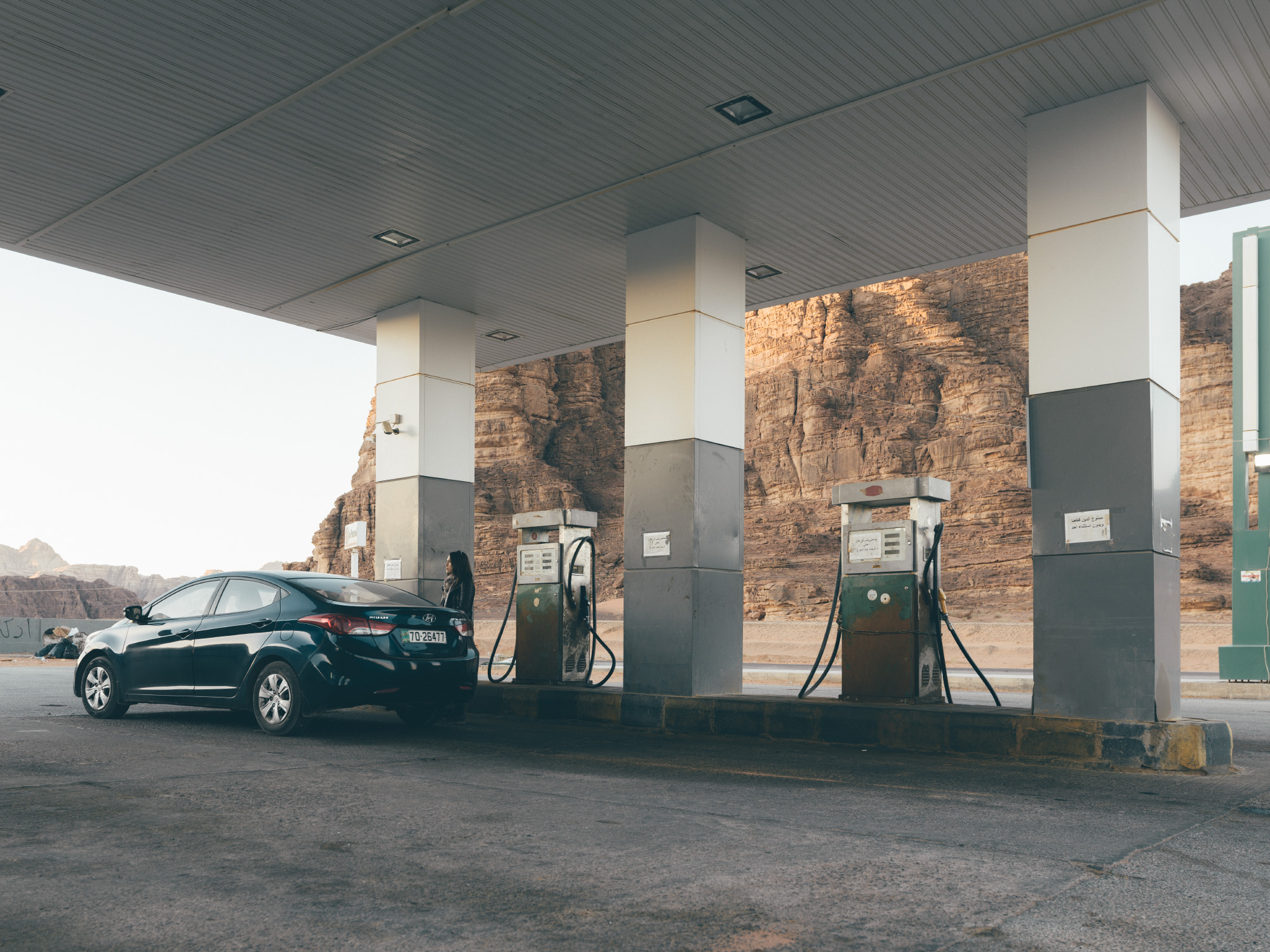 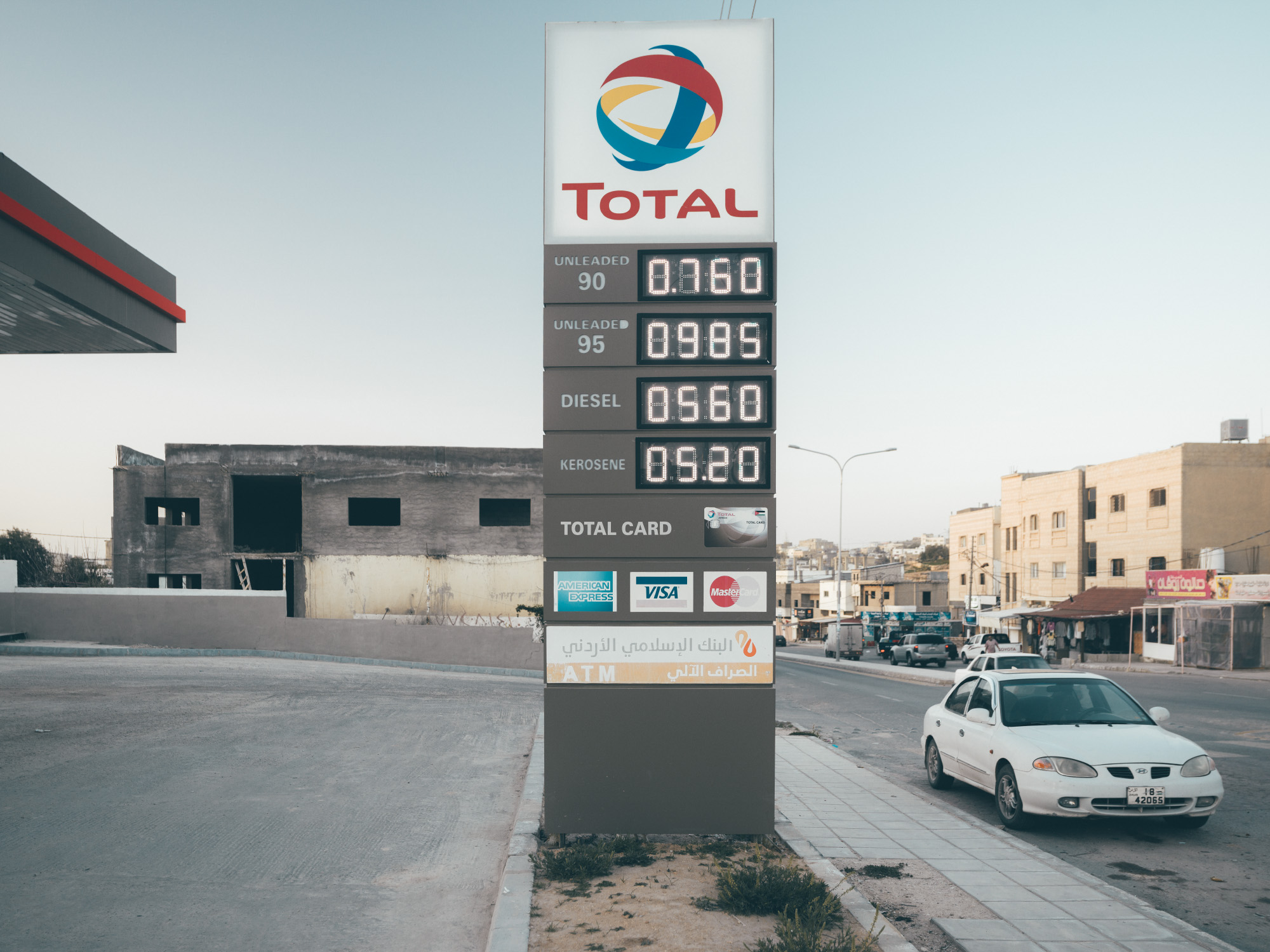 Read our Epic Road Trip Part 1 and Part 2 journals, for more travel advice and information about driving in Jordan. 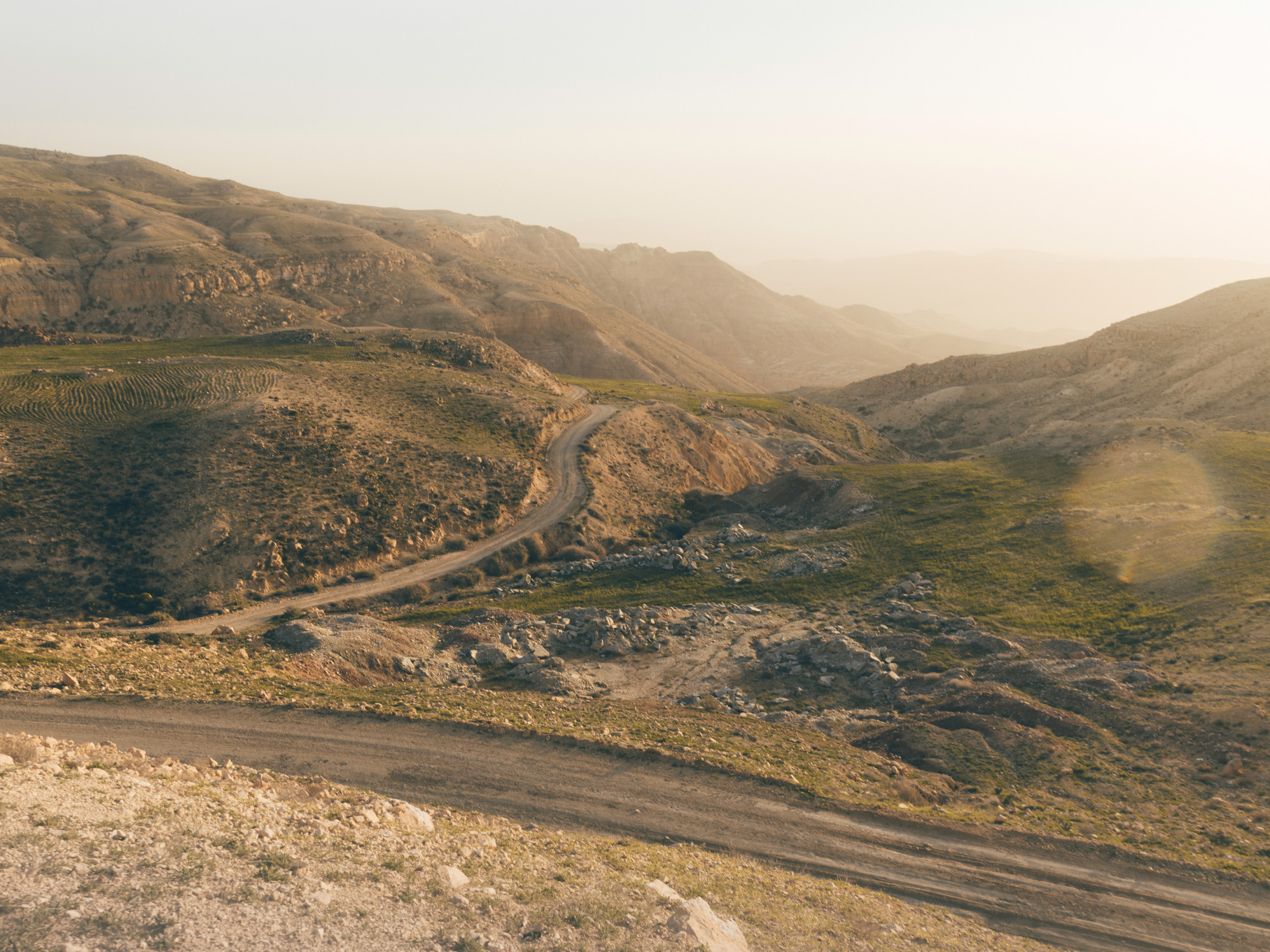